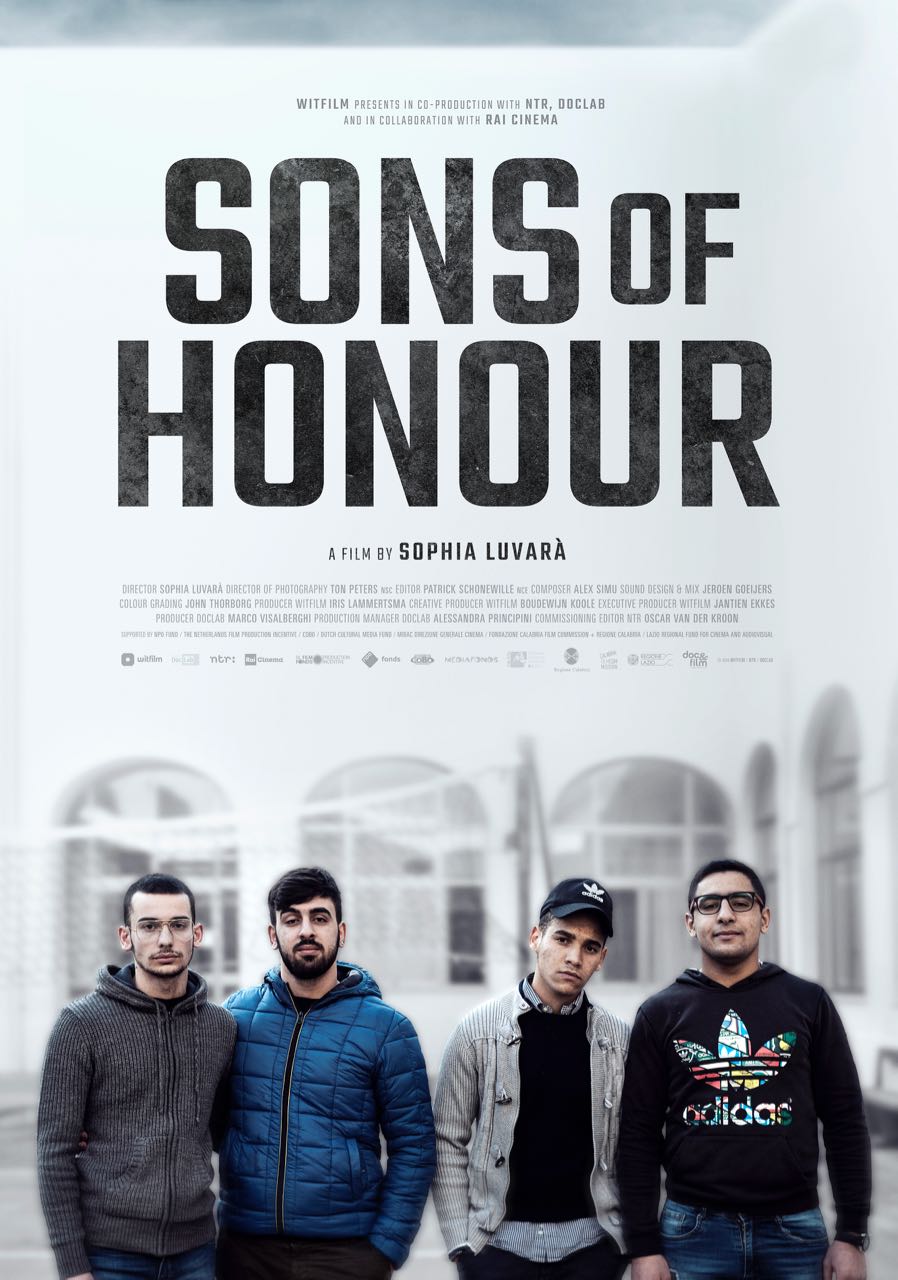 In the Italian region Calabria it’s the worlds most dangerous mafia organization that reigns: the ‘Ndrangheta. Here, a life of extorsion and murder is being passed on from father to son. In this documentary we follow juvenile judge Roberto Di Bella and four boys involved in mafia activities. Di Bella fights against the ‘Ndrangheta by taking young boys away from their extremely powerful and violent families, and by re-educating them. Can one man change their fate?

We follow Pierpaolo, Simone, Badar and Redar. They are serving their sentence in a community for youth. Life is structured and homely – when we see them eating pizza together or playing a game, they look like brothers or cousins. But occasionally we see the heavily secured entrance or we follow a session in the courtroom, and you can feel it’s serious. These boys can’t just walk out and leave. And that’s not for nothing.
At a younger age, they’ve been forced to be on the lookout during murders, they have been dealing drugs or taking care of fugitives. All of them are simple boys, paralyzed by fear. Imagine if your father and your entire family is involved in crime? Would you love them the same? How does it feel when you hear from judges, or read in the newspaper that what your family sold you as good behaviour, is in fact criminal behavior? It’s very hard for these young boys. But here, they slowly learn that another life is possible.

In this film, there are no blood splatters. No bullet holes. No lifeless bodies. Yet the violence to which these boys have been exposed in their short lives and which has been holding the region in its grip for decades, is felt in every scene. Where other Mafia films and documentaries show the result of the Mafia, this film highlights the underlying, deep-rooted tradition.