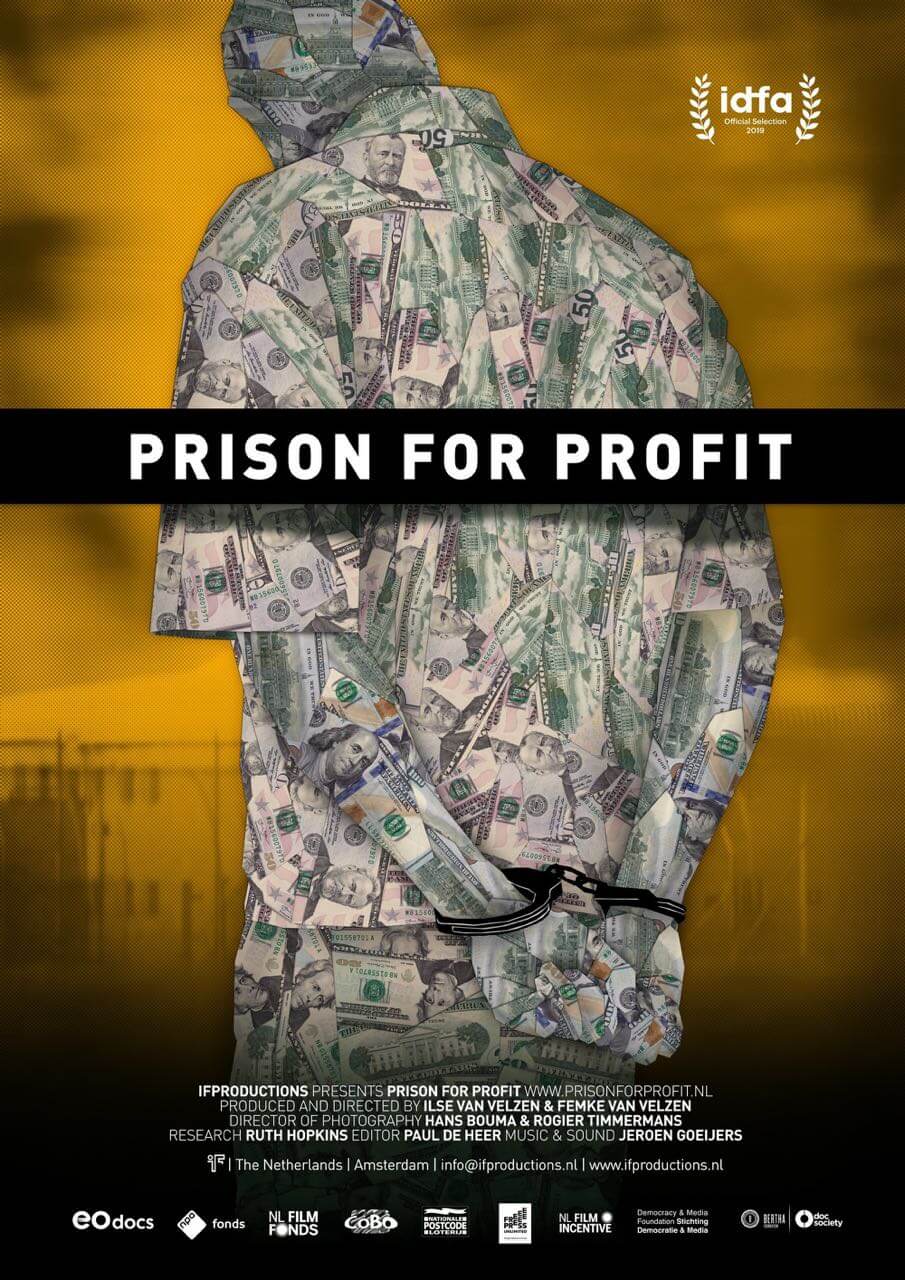 The Mangaung Prison opened in 2001 as South Africa’s first privately run penitentiary. Its operator, the multi-billion-dollar British security firm G4S, promised the most humane treatment and the best facilities for its nearly 3,000 prisoners—and naturally at the lowest cost.

It soon became clear that this was mostly sales talk. Leaked surveillance videos and testimonies from guards and former prisoners reveal stories of excessive violence, neglect and unimaginable forms of torture.

Testimonials from whistleblowers and former prisoners, and the findings of investigative journalist Ruth Hopkins expose the reality of prison privatization. Guards are underpaid, overworked and fear every day for their lives. Prisoners are a source of income, so rehabilitation isn’t a priority. Prison for Profit shows how this profit maximization system works, and what happens when governmental tasks like detention are outsourced to powerful international corporations. And what are the negative consequences for society at large?